Graduating spring 2020 with an Economics degree from the University of Florida, he is a sales development representative at The Selling Factory. David is excited to begin a sales career at technology solutions provider, CDW. 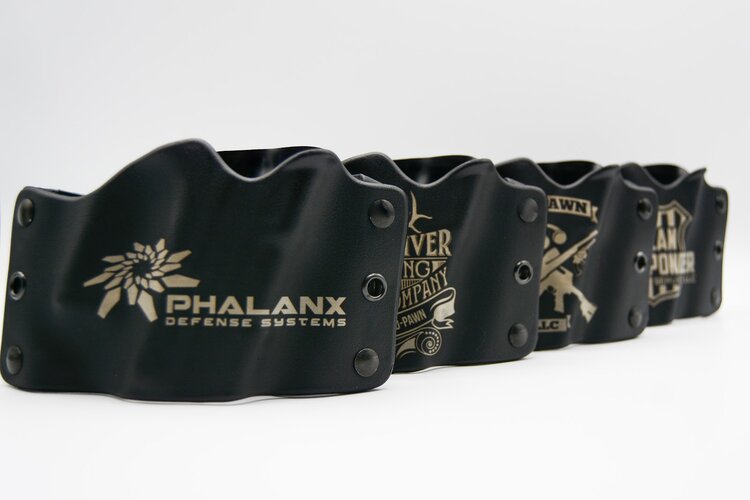 Tell me there’s no room in the shop, not enough money in the budget, you’re retiring, relocating, or ready to fake your own demise and move south, and with sincerity, I’ll wish you the best of luck. But when the line goes blank with no explanation from my cold call, I figure it must have to do with the storm clouds in the area, so I call back. I do so not because I wish to pester potential customers, but because I know that a hang-up simply means there has been a miscommunication. That, and the weather outside seems to be unpredictable in the afternoon.

Over the past year, I have been a sales development representative, as part of an outsourced sales team, making cold calls for our client, Phalanx Defense Systems. Phalanx is the creator of the Stealth Operator Holster, an innovative “universal” holster for handguns. The Stealth Operator Holster is made from an ultra-durable injection molded nylon, fits (with retention) 150+ different handguns, is made and manufactured in the United States, comes with a lifetime warranty, and is offered in left-handed, right-handed, IWB, and OWB variations. To most, the previous sentence is gibberish. To gun shop owners who make their living off buying and selling firearms and their accessories, this is a revolutionary new product.

I wasn’t born into a family of gun enthusiasts with a passion for a holster. After being on the outsourced sales team, Phalanx for the past 12 months, however, I’m convinced that in a few years’ time you will be hard-pressed to find a gun store in America that does not carry the Stealth Operator Holster. I believe this. Our customers believe this. And Phalanx believes this so much so they’re willing to wager the cost of a holster every time I make a cold call.

For now, however, Phalanx’s holster is relatively new and unheard of. In an attempt to evangelize the product, I am part of a six-person outsourced sales team, who works in the sales process steps by making cold calls to offer a sample of the holster to willing gun stores and pawn shops across the country, completely free of charge. That’s right, the holster with an MSRP of $39.95, that’s made in America, that’s compatible with more than 150 different handguns, that offers retention, a lifetime warranty, IWB, OWB, LH, and RH variations. That’s the one I offer for free dozens of times a day, hundreds of times a month. We even pay for shipping.

How, then, could it be possible for anyone to answer our cold call, hear all the great things our holster is capable of, it’s completely free of charge, and still say, “No, thank you.”? While hang-ups might be most easily explained by the weather patterns, unfortunately, the weather cannot explain the customers who simply say, “No”. When that’s so, the problem lies with just one person, me.

It was only once I accepted responsibility for not just my successful cold calls but also my failed ones that I began to see improvements over the phone. While I might have blamed my first 50, 100 or 1,000 bad calls on crotchety gun store owners, eventually the blame shifted from the one answering the phone to the one dialing it.

Once this was the case, I began to see there are infinite routes to, “Yes”, but that some are better than others when long-term client relationships are the goal. I started to learn the power of inflection and tone when dealing with different personality types, and I certainly became comfortable with rejection. Perhaps most importantly, though, I discovered there is no such thing as a flawless cold call script. Each call, rather, is unique and requires special attention; it would be much simpler if there were an algorithm for the script for cold calling, but alas there is not.

With that being the case, I realize now more than ever the importance of active listening as a sales development representative. Take the advice of Stephen Covey, seeking first to understand before being understood. Practice listening patiently and thoughtfully to your customers, and you might find, like I have, that the weather turns in your favor. 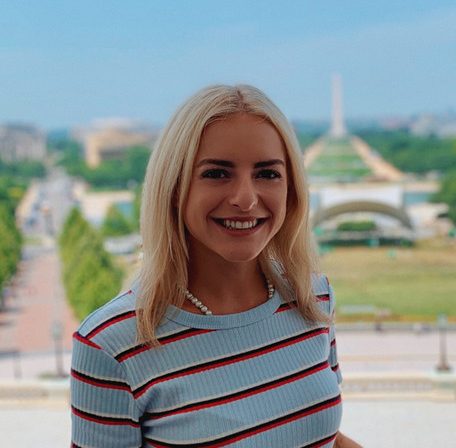 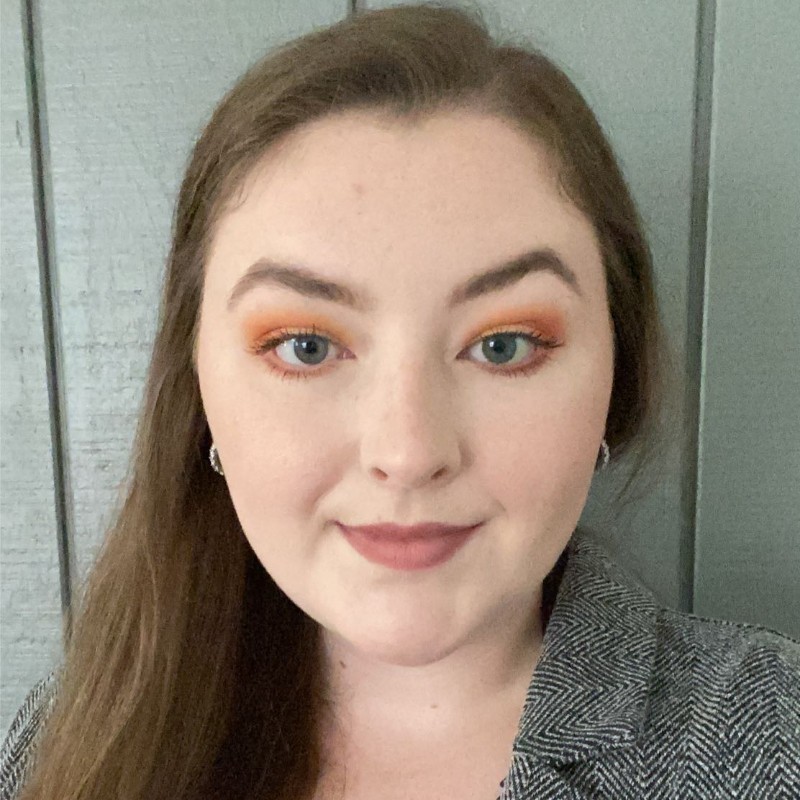 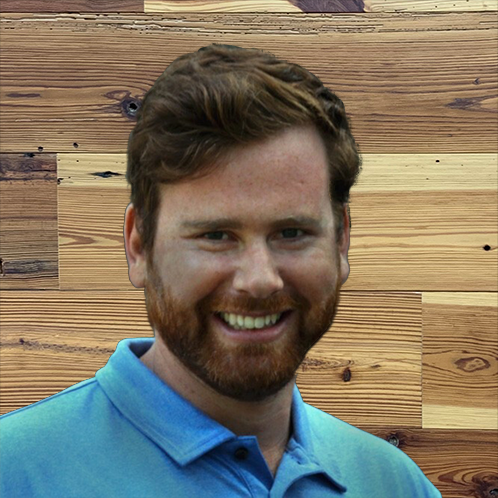 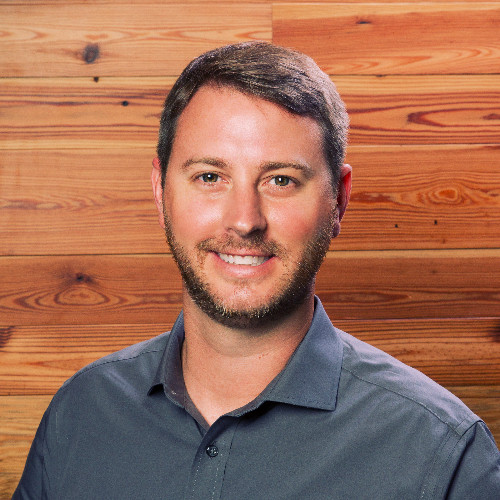 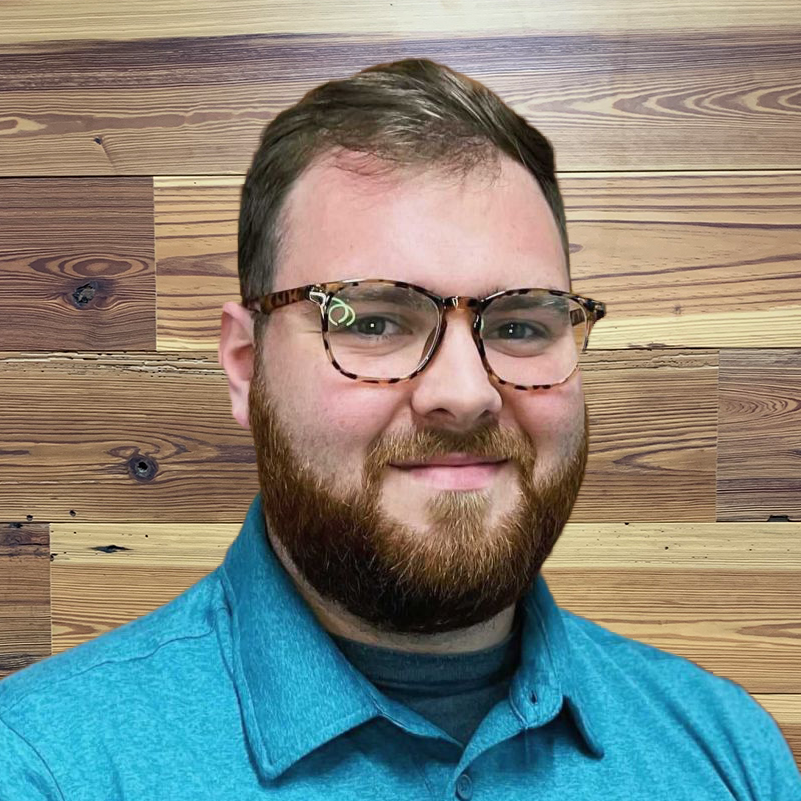 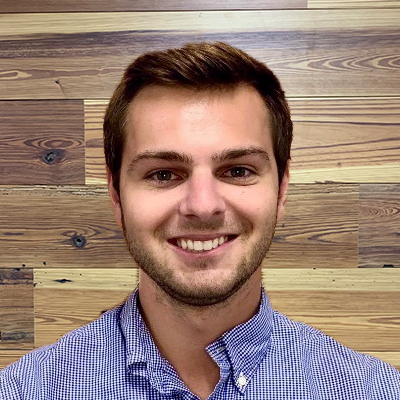 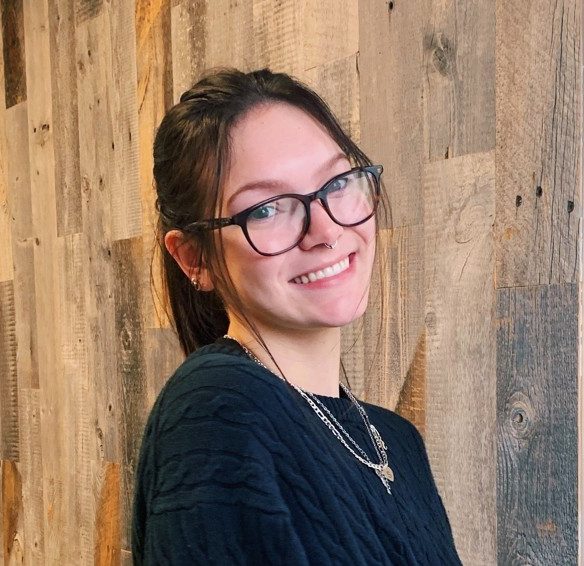 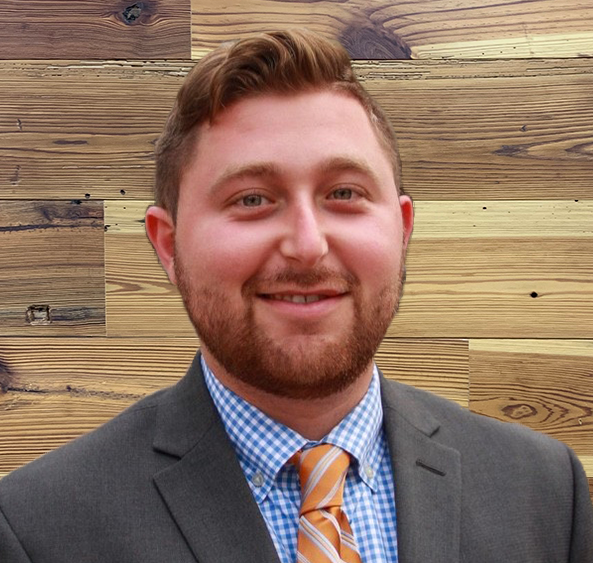 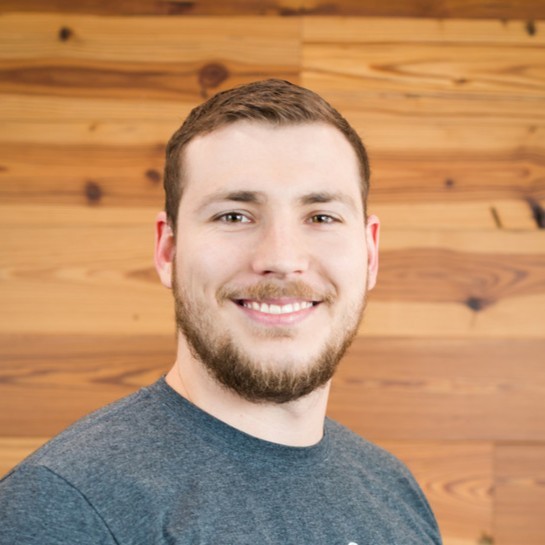 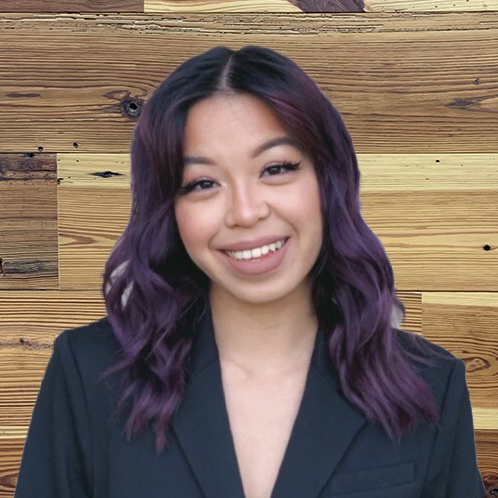 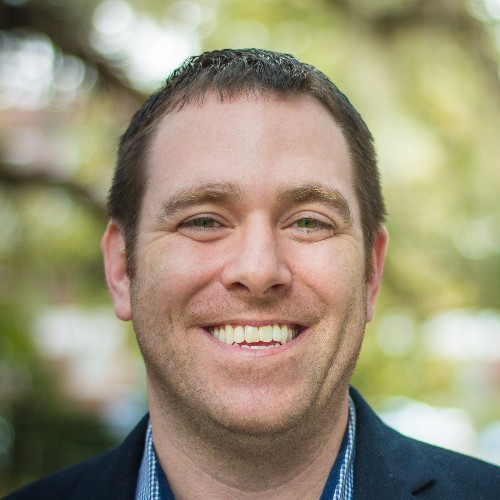 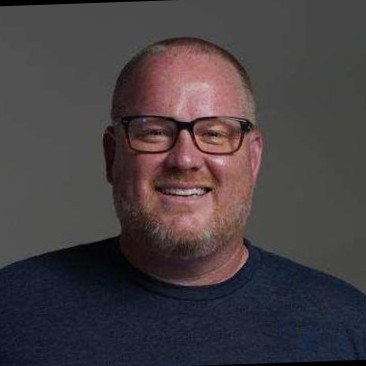